Below you can read potted histories of both of the charities’ work, pre-merger.  As you read through you will see the correlation between the two charities and may well come to the conclusion that the recent merger and formation of a new charity to support the young people of Leeds was inevitable.  After all, both charities worked with similar young people, both provided similar opportunities and both were fully committed to doing all they could to support the young people of Leeds.

In 1904, the Lady Mayoress of Leeds, Helen Currer Briggs,  paved the way to providing free holidays for young children whose family income was less than a single pound. She provided the foundations for Leeds Poor Children’s Holiday Camp Association, which was rebranded as Leeds Children’s Charity in 2010.

Focusing on children between the ages of 7 and 13, the charity continually campaigns for the unspoken voice of youngsters who suffer abuse or neglect in their daily lives, live in poverty, or act as a young carer for a parent or relative.

Until 2016, Silverdale (on the Morecambe coast) was the destination of choice for the charity’s respite breaks. Through war, political unrest and economic breakdown, Leeds Children’s Charity continued its work, only having to close temporarily on two occasions – a fire at Silverdale in 1919 and the outbreak of foot and mouth in 2002. In 2015, we celebrated taking our 60,000th child on holiday to Silverdale.

In 2016 the Trustees made the difficult decision to sell the Silverdale site, due to growing overhead costs and funding uncertainty. This move was made to safeguard the long-term future of the charity and enhance the delivery of service. The oldest part of Lineham Farm (the main farm barn, which is now the lounge area – the place where children are welcomed) dates back to the 17th century. In 1993, following a full building and renovation project led by the Mayor of Leeds, Cllr Denise Atkinson MBE, the centre was opened to serve the young people of Leeds. Staffing was provided by a dedicated local authority team with the whole venture being supported and managed by a group of volunteer trustees. 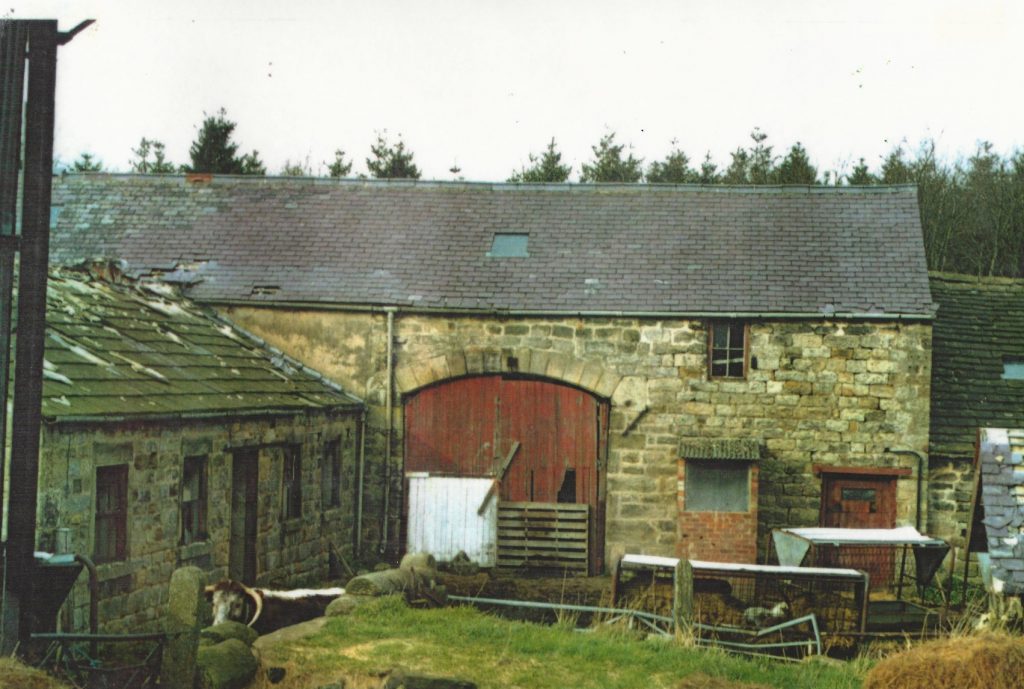 Delivery at the centre focused on the young people visiting for a week with their school. Income to support this work was generated from hiring the centre for events and family weekends. Delivery at the centre soon became established and the activities, developed over the years, were added to by climbing and bouldering walls, additional orienteering courses, walks in and around the centre and closer links with the natural environment. As an idea, Lineham Farm was a success – indeed it was the success of delivery at the farm that in part led to the development of a similar facility in the City, Herd Farm Activity Centre.

Like Leeds Children’s Charity, the drive for change and the drive to support the young people of the city was led by a Civic Leader who was committed to making a difference – eventually the work at the centre allowed over 1200 young people per year to have a break, to have some fun and to learn more about themselves and their environment.

These are all things that we now expect from learning – perhaps we take it for granted; perhaps we think that every child has access to this kind of learning, to this kind of facility. Of course, that is not the case, and it never has been.  At times it takes people like Denise and Helen to remind us of this. Their legacy now lives on and it us up to all of us to do all that we can to protect it.

After selling the Silverdale site in 2016, Leeds Children’s Charity teamed up with Lineham Farm and other locations to roll out a wider variety of respite breaks.

With Leeds Children’s Charity wanting to make its service more accessible to a wider range of children, and Lineham Farm wanting to refocus the charity on those children who needed it most, merger talks began.

In 2020, the merger was finally completed, and the two charities worked together to create a stronger service proposition.

As a result, we are now able to support a greater number of children, with a more diverse range of circumstances, through fun, adventure, positive challenge, and family values.

Leeds Children’s Charity has always provided respite breaks for disadvantaged children, and we are now able to do so in a best-in-class outdoor educational complex, set in a beautiful 120-acre countryside setting.

As well as the wonderful facility at Lineham Farm, we were also given the gift of a wide-beam canal boat, enabling us to offer boating holidays to small groups along the Leeds-Liverpool canal.

The merger with Lineham Farm has made us stronger than ever, and we’re excited about the future of the charity. We’re already piloting some new projects and working on ways to help even more disadvantaged and vulnerable children going forward. 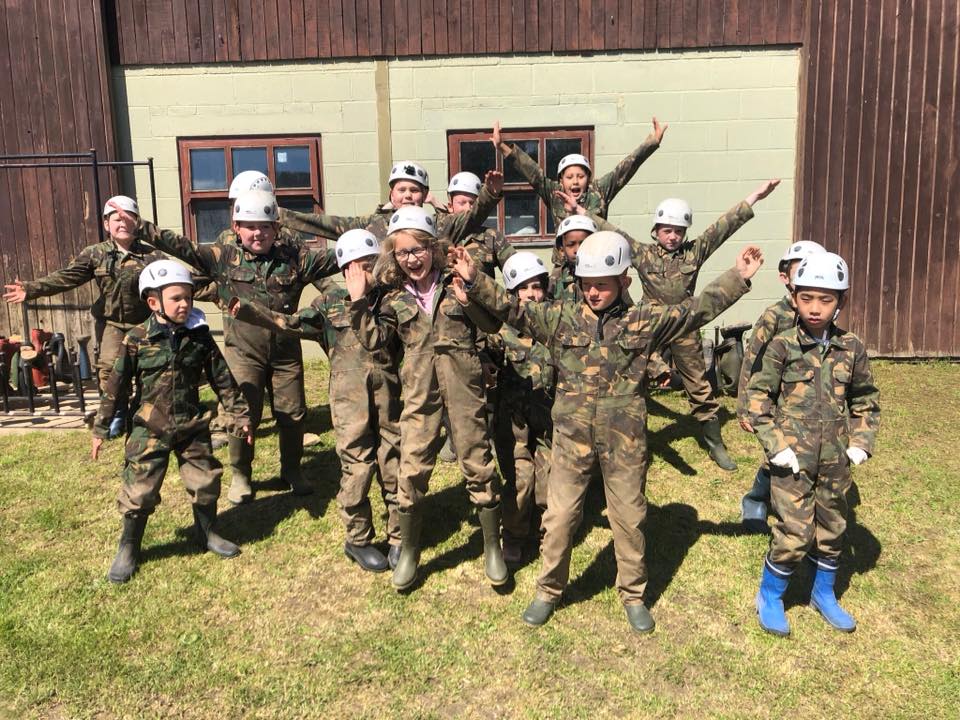 We work with some of the most vulnerable and disadvantaged children of Leeds, with the aim of improving their physical and mental health and providing a positive childhood experience. 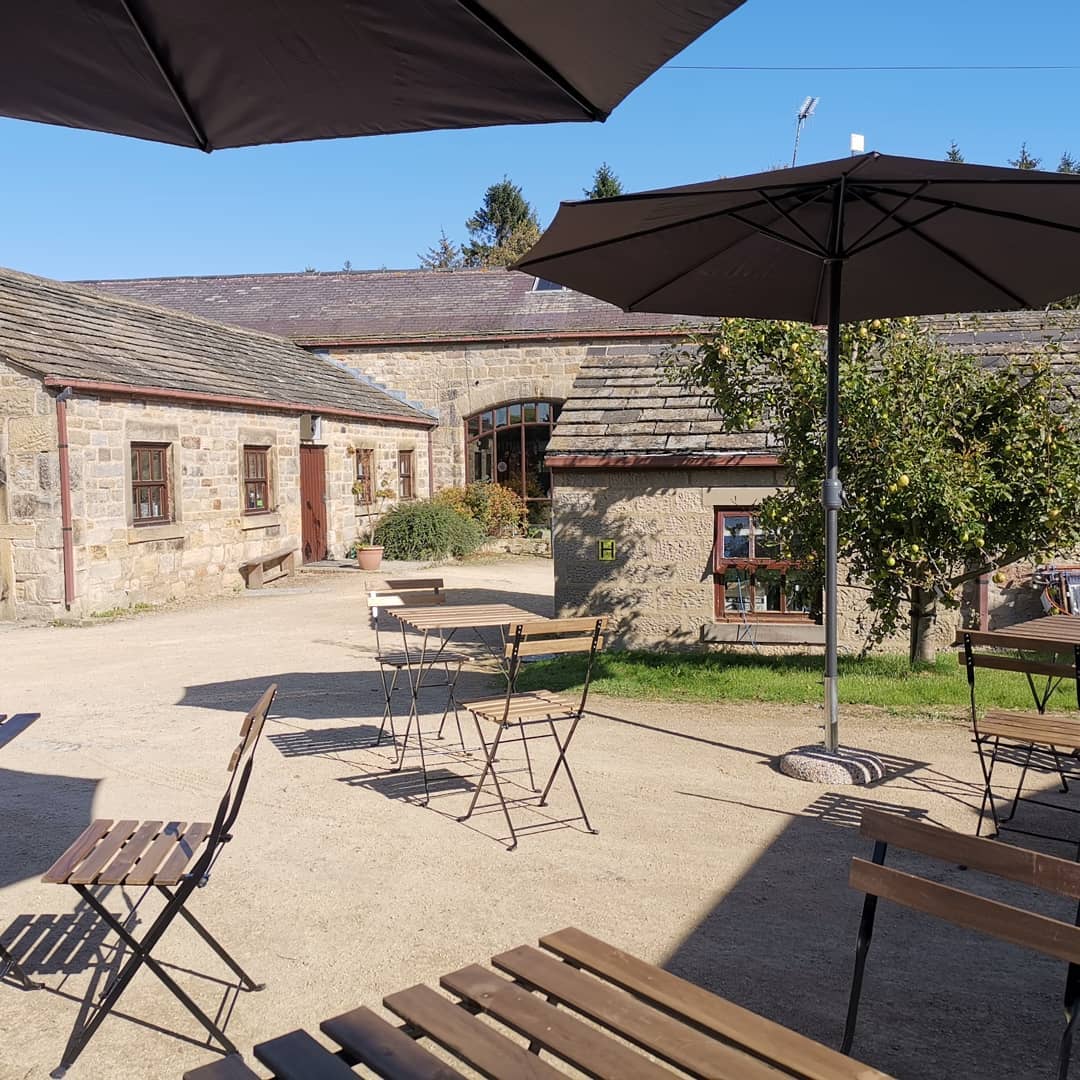 Our beautiful 17th -century farmhouse is set in 120- acres of stunning countryside which is full of wildlife. It’s hard to believe we are located just six miles from Leeds city centre. 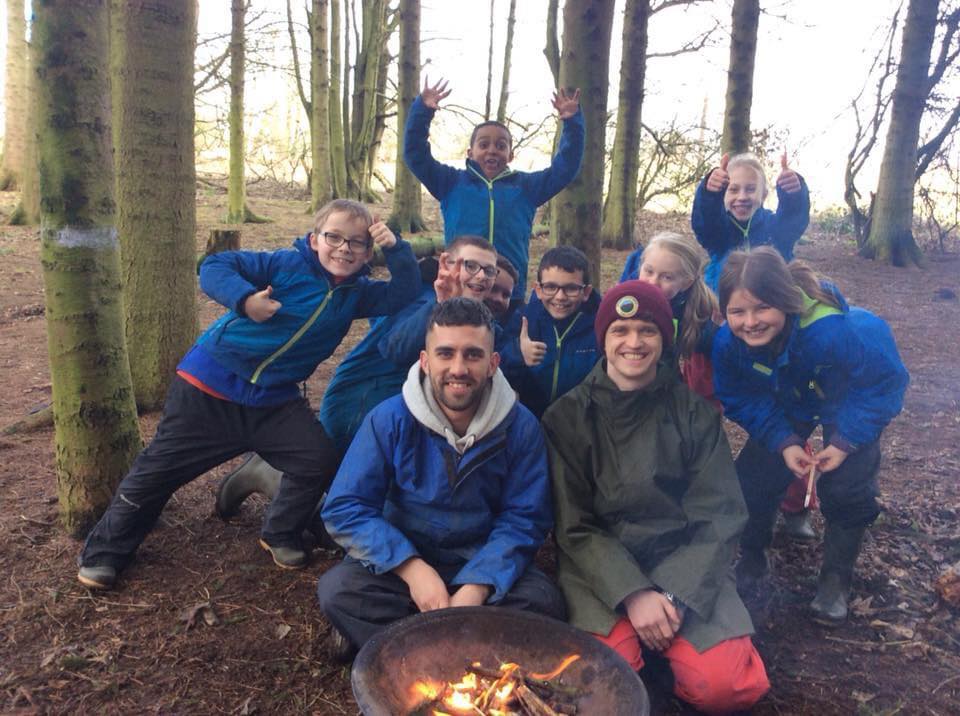 Meet the fantastic team involved in the running of Leeds Children’s Charity and Lineham Farm, ensuring we operate to the highest standards and help as many children as possible.